Congratulations to Low Thia Khiang and company for being nominated by Singaporeans for an Oscar for best drama. 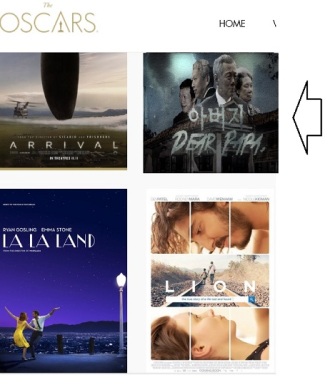 Watch trailer at theindependent to catch Low immortalising “sue until your pants drop” and Chen’s “Lee Kuan Yew is not my father”. 🙂

No doubt WP’s performance on 3 and 4 July was superb, it will again be meaningless: allegations of power abuse by the government have not been addressed.

Since every idiot had already known the outcome of a subordinates-check-leader parliamentary session was a foregone conclusion, WP should not have even participated in questioning PM Lee. Instead, every WP MP should have demanded in Parliament that a COI be convened or the issue settled in open court.

By participating, WP has legitimized the self-exoneration process.

Many propaganda-loving citizens have now been convinced that allegations of power abuse were baseless; it allowed PM Lee to play to his domestic audience and entrench his support.

Through non-participation, PM Lee would not have been able to claim a parliamentary “debate” had cleared the government – especially PM Lee – of power abuse allegations because there was no debate to begin with.

WP could have capitalized on the issue by bringing it to our real ‘parliament’ at Hong Lim Park (HLP). Under the glare of the international media, PAP would have no choice but to have the issue addressed at a proper forum.

WP is capable of holding PAP to account but it has always refused to do so, eg it could have mobilized thousands of supporters to HLP to send a clear message to the government that overstepping authority is unacceptable and there must be accountability.

Mobilisation of supporters has never been an issue for WP, eg for a party event, it could easily mobilise 500 supporters. 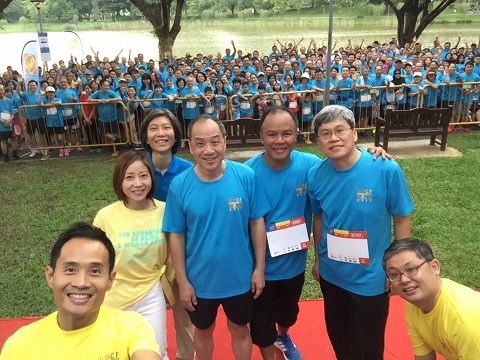 Mothership
For an issue as serious as unanswered allegations of power abuse, WP would have been able to mobilise thousands of supporters.

Is taking wefies with WP supporters at Punggol Park more important than an issue which will ultimately impact the lives of every citizen?
Is participation in farcical parliamentary sessions WP MPs only $192.5K-a-year responsibility? :(​

PAP fears the international media because any whitewashing activity cannot be conducted with the spotlight shone on them.

Many have argued that foreign media should not be involved but why not? Why have foreign media been welcomed to publish propaganda material – lock, stock and barrel – from PAP-controlled MSM but disallowed when it’s against PAP’s interests?

Concerned Singaporeans, eg Tan Wah Piow, Chee Soon Juan, etc, have already been highlighting issues in foreign media for years. Singaporeans must not commit hara kiri by ‘doing battle’ with PAP which has shut down alternative media sites to control the flow of information.

Since dissenting/alternative views will never be published by MSM, opposition members must leverage on social and foreign media. Only then will PAP sit up and realise that its time may also be up.

Taking issues to HLP ‘parliament’ will likely produce a desirable outcome, eg Roy’s CPF rallies forced PAP to return 20% of CPF – billions of dollars – to their rightful owners at 65.

PAP had to act because more CPF rallies would have likely damaged its reputation beyond repair. Further scrutiny of GIC’s investments might even have confirmed GIC’s unverifiable returns were … fake.

Making eloquent speeches in parliament or trading barbs is not the function of a competent MP. I hope WP will reconsider its present silence and hold PAP to account – for once – on an extremely serious issue.  This will also convince WP supporters that self empowerment is not a joke.

WP should capitalise on this issue as this will certainly help to bring about meaningful changes to our system which has been corrupted by greed. 🙂

This entry was posted in POLITICS, WP. Bookmark the permalink.