Thank you for your compliments on our latest waterfall feature installed by our Chinese manufacturer.

Our Chinese partner had understood you were all fuming at our increasing major disruptions as well as the hairline cracks found on 26 relatively new trains. So, besides free rectifications, they took the initiative to install the waterfall feature in the five rectified trains.

AssMRT understands that Singaporeans of all ages love anything that is free and I am pleased to announce the new feature is also FOC.

On 18 July, AssMRT driver Goh Ser Tan, was given the green light to test out the new feature. The results were encouraging as evidenced by online images and videos having gone viral. In fact, we understand foreign rail operators are interested and tourists will be flocking to Singapore for the novel experience.

AssMRT trains may become the 9th wonder of the modern world. 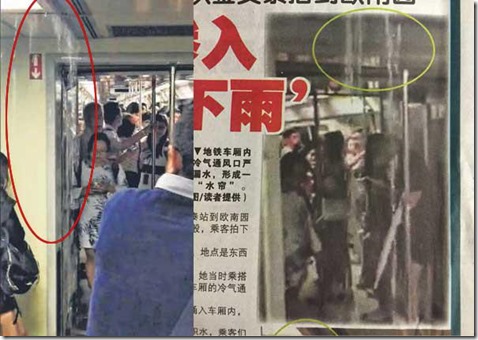 As a responsible organisation, our shareholders have indicated their willingness to share this idea with Bee Cee A. We understand those cute little water sprinklers are rather useless when it comes to fighting modern day fires, especially in buildings with a record of fire permit issue, fires and flood. One day after we had introduced the waterfall feature to commuters, yet another fire had broken out at JEM shopping mall.

We propose the introduction of a sprinkling system capable of discharging the same amount of water as our train’s waterfall feature. Fires could be easily easily put out from the control centre at the flick of a switch, no need to bother SCDF or SDF. 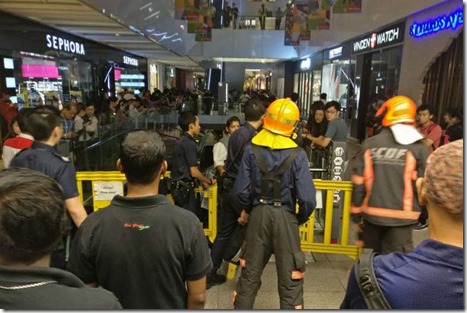 AssMRT has more surprises in store for our loyally dependent commuters. Unfortunately, we are unable to disclose them at the moment.

In our hot and humid climate, we hope you will have a pleasant journey. And stay cool.

This entry was posted in HUMOUR, SMRT/SBS TRANSIT. Bookmark the permalink.